At the end of February the Financial Action Task Force (FATF) outlined a range of new measures and updates aimed at strengthening its Strategic Initiatives, with particular attention paid to VASPs. 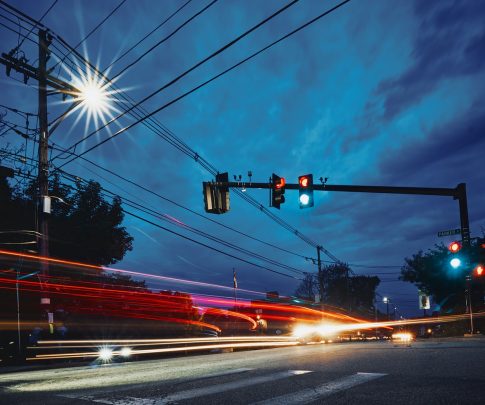 At the end of February the Financial Action Task Force (FATF) held a three-day Plenary session, with delegations of its signatory members developing and outlining a range of new measures and updates to its initiatives.

The outcome of the session provides some valuable insights into how financial laws and regulations look set to develop in the short and medium term, with the meeting being particularly focused on risk-based screening, digitalization and Virtual Asset Service Provider (VASP) regulation.

Specifically, the FATF outlined a series of measures aimed at strengthening and facilitating its ongoing Strategic Initiatives, which include “Improving Risk-based Supervision” and “Mitigating the money laundering and terrorist financing risks of virtual assets”.

The FATF views the adoption of a Risk-based approach to Anti-Money Laundering (AML) protocols as the most effective way of confronting the global problem.

Compared to a “rules-based approach” that applies uniform measures to all AML screening, including Know Your Customer (KYC) measures, a risk-based approach allows companies, institutions and regulatory bodies to focus resources on areas and transactions that are considered high-risk.

This allows organizations to better manage their compliance responsibilities while providing a more effective and nuanced approach to combating illicit financial activity. As a result of the plenary discussions on upgrading the FATF’s risk-based approach guidelines, the global body released upgraded guidance on March 4, with the aim of further supporting financial institutions, VASPs and regulatory bodies in their adoption of the approach.

The FATF has taken a particularly keen interest in VASPs since it updated its recommendations in June 2019 to treat the entities as Financial Institutions, notably with monitoring and reporting standards for financial transactions as laid out in the Travel Rule.

In June 2020, the FATF released a 12-month review of the status of VASP and national regulators’ adoption of the recommendations, identifying progress and challenges to implementation.

And now, the global body has announced that it is in the process of updating its guidance, and will release a draft update for public consultation at some point this month (March 2021). Then, following a review of the feedback it receives from industry stakeholders, the body will officially update its guidance and also release a second 12-month review on VASPs’ FATF standards adoption in June. The new guidance is expected to pay particular attention to the regulation and legal treatment of “stablecoins”, non-mediated peer-to-peer transactions, and Travel Rule implementation.

KYC-Chain is constantly monitoring FATF guidelines, as they provide clear insights into how the regulatory environment will continue to evolve globally. Our risk-based screening and customer onboarding technology is being constantly upgraded to reflect and address new challenges and protocols in the AML/KYC space.

Are you a VASP looking for a partner to cover all your KYC needs? Get in touch and we’ll be happy to start a conversation.