Travel Rule regulations are poised to deepen across major economies

The FATF’s Travel Rule is set for its next update this coming November. While the precise form the new guidance will take is not yet clear, the EU and UK are already moving forward with their own interpretations of how to adapt the regulation into their own legal codes. 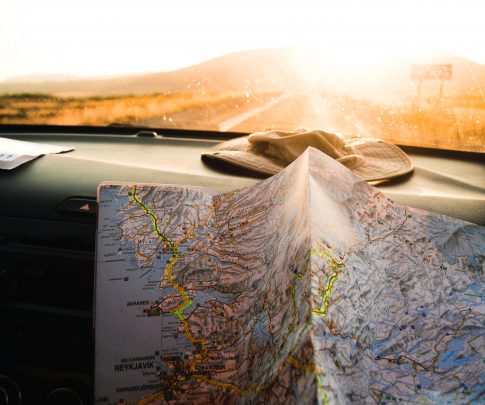 As VASPs and other actors in the crypto space await the FATF’s updated Travel Rule guidance in November, authorities are already preparing how to implement the new rules in their own jurisdictions.

The EU and UK have begun to step up their efforts to regulate crypto assets while they await the FATF’s updated guidance on Virtual Assets (VAs) and Virtual Asset Service Providers (VASPs) in November 2021.

On 20 July, the European Commission released a proposal to unify and improve its AML/CFT regulations across all 27 member states, including an updated 6 AML Directive. Amongst other things, it finally focuses on implementing the Travel Rule – and its VASP definition is broader than that of the FATF’s VASP category. While it may take up to 2024 to push through the EU parliament, the rules will be directly transposed across the EU and not be reliant on individual governments to adopt into law.

Following this, the UK’s HM Treasury has also published its own consultation to finally deal with the Travel Rule, as it appears to feel that enough solutions are now in play to advance. The consultation, which will continue till mid-October, requires, among other points, the full collection of Travel Rule data to cover all VASP-to-VASP transfers in excess of £1,000.

Moreover, originators’ and beneficiaries’ names and wallet addresses must be collected for transmittals under that threshold. There will be an as-yet-undisclosed grace period for companies to comply once the UK’s updated Money Laundering regulations come into effect.