Many VASPs are still finding it hard to comply with the FATF Travel Rule. There are a number of reasons for this: some are complex, but none are insurmountable. 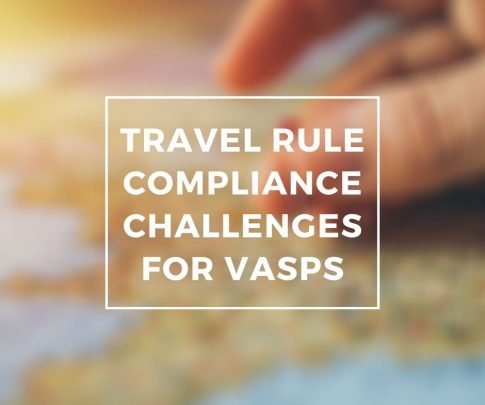 The FATF Travel Rule has raised a number of significant challenges for compliance. Those highlighted by the FATF recently in its review include:

The FATF review has indicated that the roadmap for the next 12 months requires a set of clearer guidelines for solution providers to implement, especially in order for it to reach mass adoption. Cooperation between both VASPs and solution providers is also needed so that a network of interoperability can be established in which compliance can work.

If you are interested to know more, take a deeper look at our Compliance Hub solution.