Ireland has finally transposed 5AMLD into its national law. This means the country’s Virtual Asset Service Providers (VASPs) will be treated and regulated just like traditional financial institutions – posing both challenges and opportunities for the nascent industry. 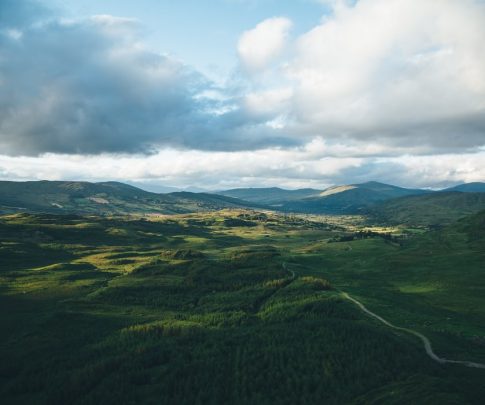 First launched in 2018, 5AMLD is the EU’s current legal framework for combating money laundering and terrorist financing, and member states were obliged to implement its directives into their own legislation by 1st January 2020.

As stated in the official Government release, the Bill includes provisions to:

The move followed the European Court of Justice’s decision to impose a EUR 2 million fine on the country in July as a result of its delay in implementing previous anti-money laundering and counter-terrorist financing measures, which it was meant to adopt in 2017.

Along with much stricter requirements on financial reporting and money transfers, the new law also introduces tougher KYC rules and anti-money laundering provisions for Virtual Asset Service Providers (VASPs) such as crypto-focused companies and exchanges. The laws will essentially treat – and regulate – VASPs in the same way as traditional financial institutions.

The effects of 5AMLD – or more specifically the prolonged delay of its implementation – have been a cause for concern in Ireland for both EU regulators and crypto companies alike.

Once considered one of the most crypto-friendly jurisdictions in Europe, some of Ireland’s numerous crypto-focused companies had over the last few years begun reporting a tougher environment when it came to their relationships with banks, which many put down to the delay in adopting 5AMLD.

Companies such as Boinnex, which provides Bitcoin ATMs in the country, and Bitcove, which had even previously received a Bank of Ireland start-up grant, have both reportedly had their accounts with large Irish banks shut down over the last two years, due to concerns over a lack of regulatory alignment with the EU.

With 5AMLD transposed into Ireland’s national law, VASPs will now be governed by the same anti-money laundering and counter terrorist financing laws regulating banks and other financial institutions.

So is this good news?

While proponents for the anonymity and unregulated dimensions that defined much of the crypto space in its early days might decry any moves that bring the space into the regulatory purview of governments, the reality is that moves towards greater regulation are inevitable and necessary if crypto is going to survive and grow.

By treating crypto companies as equals to other traditional financial institutions – and subjecting them to the same KYC and regulatory requirements – crypto companies are being given a chance by governments to prove their mettle as responsible financial actors.

It’s an interesting time for crypto, and a sign of an emerging new era in the financial industry. There is a revolutionary consensus emerging among regulatory agencies around the world that financial decentralization facilitated by blockchain does not need to equate to a lack of regulation and compliance with laws.

Crypto companies that are willing and able to adapt to the emerging context through the use of intelligent and responsible KYC reporting mechanisms have the chance to solidify their stakes in the financial future of the world.