As promised following its plenary session in February, the FATF has now released its draft guidance for Virtual Asset Service Providers (VASPs) for public consultation. In this article, we take a look at some of the key updates and suggestions. 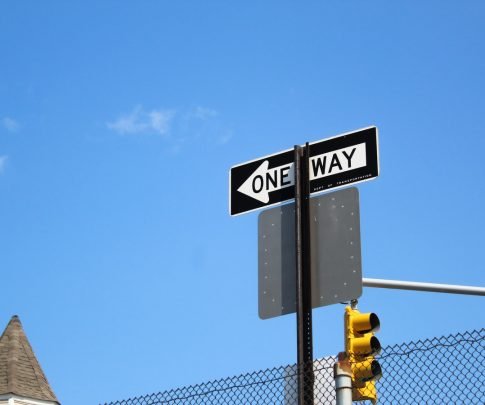 The FATF is keen on gathering insights and feedback from private sector stakeholders in the crypto and virtual asset industry on its proposed regulatory guidance, as it is aware that its guidance needs to make functional and economic sense if it is to be successful.

While the global regulatory body is very serious about the need for more diligent regulation of the industry, the good news is that it appears determined to create regulations that can safeguard against money laundering and other illicit financial activity while also allowing the industry to grow.

Now that the official draft guidance has been released for public consultation, we have more details of how the global regulatory body is considering its approach to regulation of the virtual asset space in the short to medium term future.

Below, we outline some of the key updates and changes proposed in the draft guidance.

The FATF has placed added emphasis on the need for national regulators to apply stringent AML and CTF processes to vet stablecoins for potential risks and exploitation by criminals, applying the same KYC standards as those that apply to VAs, securities, and other financial assets.

The guidance proposes treating transactions that take place between non-obliged entities such as unhosted or private wallets as high risk.

The FATF also offers some suggestions on how to mitigate the use of peer-to-peer transactions for illicit purposes in high-risk jurisdictions, including:

The FATF has proposed a relatively flexible approach to how different jurisdictions register VASPs.

However, it has outlined that at the very minimum, a VASP should at least be registered in the jurisdiction it was formed in, and that other national regulators may require VASPs that transact with entities or customers found in their jurisdictions to also register with them.

Additionally, national regulators should have systems in place to track and monitor the activity of VASPs in their own financial networks, and to identify if any are operating without the required licensing or authorization.

The updated guidance makes some detailed clarifications on how the FATF’s Recommendation 16 – the so-called Travel Rule – should be applied with regards to VASPs. These include:

Due to the transnational nature of the financial system in general and VASP sector in particular, communication and cooperation between stakeholders in the space is critical in the fight against money laundering and terrorist and (weapons of mass destruction) proliferation financing (PF), which the FATF has also added emphasis to in its updated guidance.

As such, it recommends VASP Supervisors such as national regulators and compliance agents take a number of steps to bolster their cooperation, including:

The FATF has invited any industry stakeholders to offer their views and insights as part of the consultation, with a deadline for feedback submission set to 20 April 2021.

Specifically, it is seeking feedback on the following questions and areas:

Details on how to take part in the consultation, and to access the draft report itself, can be found here.